At long last I have eventually got around to painting some miniatures for England Prevails with a section of Royalist Whiteshirts aka Armed Police. The miniatures are from Urban Beat's 28mm range (which has been repackaged since I bought them with additional figures) which I must say are really well sculpted and easy to paint...

The first four are police armed with MP5's. One figure, now in a character pack was bareheaded and bald and I didn't like him so after attempting to sculpt a Green Stuff beanie I painted on a balaclava using Liquid Green Stuff (clearly to avoid identification and reprisals against his family by NUM hit squads).

The second four are CO19 Counter-Terrorist Police, not a lot of difference aside from the weapons and baseball caps instead of peaked caps but they mix well enough.

Why Whiteshirts? Well that is what the miners called the police in the NUM strike, an obvious play on the fascist blackshirts and as these will be fighting Republican trade union militias and Popular Front forces it seemed apt...
Posted by Steve at 11:11:00 am 3 comments:

The trouble with teenage sons (well one of the problems...) is that they don't always like what you like. To be honest I'm quite lucky, my son demonstrates a fine taste in music (by and large) and likes wargaming (even if the PS3 is a preferred way of fighting modern battles these days). 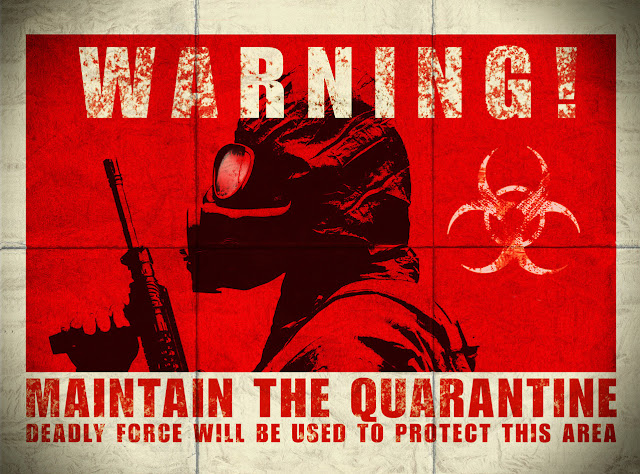 A common love is zombies (bear with me...) and Santa did bring Saul a pile of Wargames Factory zombies for Christmas. Gluing the buggers together I got to thinking about games. Thoughts went to using Apocalypse-Z, the zombie supplement for Battlefield Evolution and this got me to my Eureka! moment when I realised that the non-zombie elements of the zombie project could not only be British (whilst I like The Walking Dead I am bored of zombies in America) but that they could be the same miniatures I want to use for England Prevails! Trade Union Militia could double as armed survivors, troops and cops do double duty, simple really... The same would apply for scenery and some vehicles.

I have been browsing a number of really interesting zombie wargames blogs (all of which contain some great stuff on buildings and vehicles that are very useful for modern wargames) and concluded that I should blog this project in a similar manner.

Consequently I have set up Undead Kingdom which I'll recall the detail of the father and son zombie project (I haven't posted anything yet but will soon). If you don't like the undead don't worry, this is the the only mention zombies will receive here and anything used in both projects will be posted on both blogs...
Posted by Steve at 11:57:00 pm No comments: