27th December 1988: Following the attacks on shipping in the English Channel by the Royal Air Force and the attack on the French Mirages by the RAF Tornadoes, French President Mitterrand called upon France to form a volunteer legion to help protect "liberty and democracy against the fascist royalist faction in Great Britain". Volunteers were drawn from and equipped by the French armed forces although Mitterrand was clear to state that France itself would remain neutral, albeit sympathetic to the legitimately elected government in London. 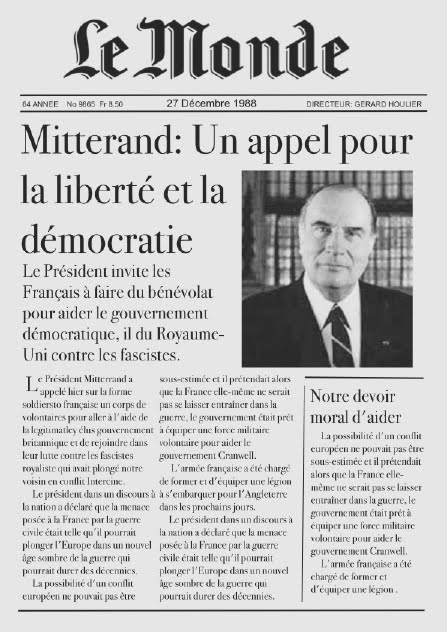 News: Dogfight Over The Channel 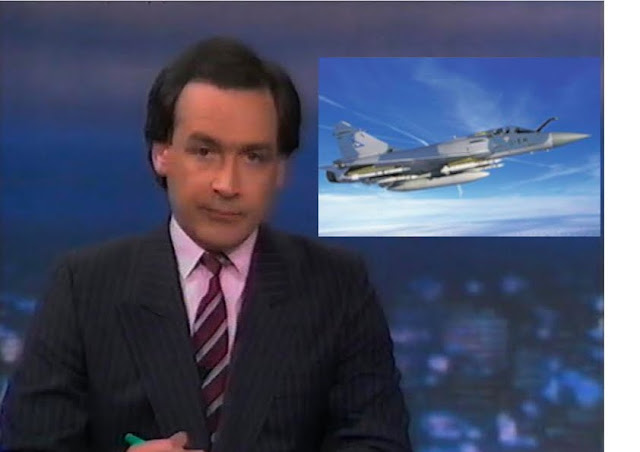 24th December 1988: ITN reported that Royal Air Force Tornado F3's operating out of RAF Coningsby had engaged French Mirage 2000's over the English Channel. The F3's had been supporting an attack by Tornado GR1B's on merchant vessels moving armaments from France to Republican ports on the south coast when they engaged the French aircraft downing two for the loss of one of their own. The French government expressed outrage at the "unprovoked, cowardly attack" by the Royalist planes.
Posted by Steve at 10:52:00 pm No comments:

The Republican Government was becoming increasingly concerned at the reversals it had suffered in the civil war and Cranwell decided to appeal to fellow Socialist leader Mitterand for material assistance. The agreement reached by the two leaders allowed for material assistance from the French (along with a number of military advisors) in return for joint sovereignty over the Channel Islands and a number of other concessions favourable to the French.
Posted by Steve at 10:13:00 pm No comments:

Armoured units led a two prong attack south from the Royalist controlled areas in the north through the Midlands causing chaos in Republican ranks as broke through at Peterborough and Kings Lynn.

The Republican army retreated towards a new defensive line between Cambridge and Milton Keynes and moved units from the West Country and Wales to the area to help stem the Royalist advance.
Posted by Steve at 1:40:00 pm 1 comment: 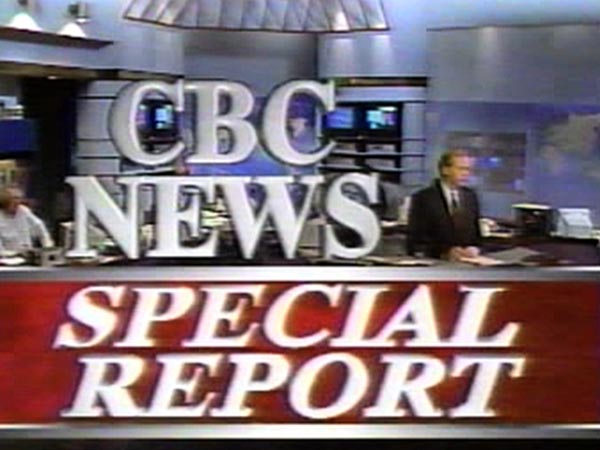 20th November 1988: The Canadian Broadcasting Corporation reported that the Royal Navy had been ordered by First Sea Lord Julian Oswald not to become embroiled in the civil unrest in Britain and to retire to the Her Majesty's Canadian Dockyard at Halifax, Nova Scotia for the duration of the hostilities. Whilst there were a number of naval actions involving small coastal vessels during the war, the involvement of major naval assets during the conflict was negated by Oswald's order.
Posted by Steve at 1:30:00 pm No comments:

Normal Service Will Be Resumed 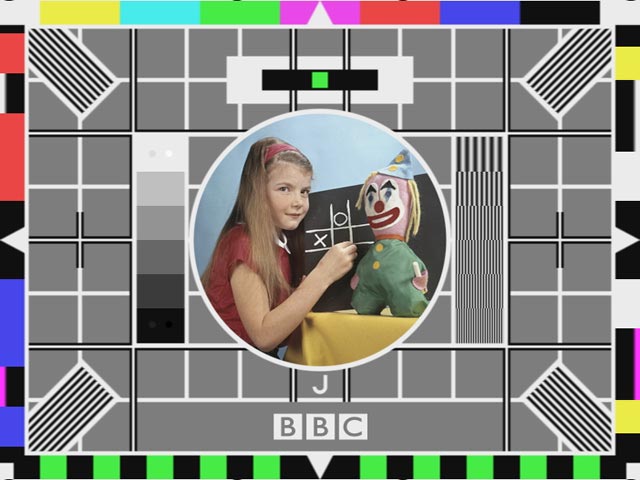 Apologies for the lack of updates since Colours but life and other projects have unfortunately got in the way. However expect normal service to be resumed very soon with updates on the course of the war, foreign involvement, movement by the Royal Family and details of more para-military groups in due course.
Posted by Steve at 11:31:00 pm No comments: