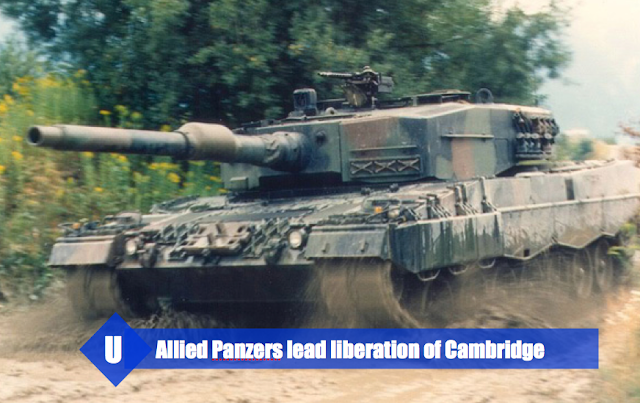 The Royalist Government appealed to the United Nations over the intervention of France and Germany in an internal conflict, but a US sponsored resolution was vetoed by France. Secretary-General Javier Pérez de Cuéllar expressed his disappointment in the escalating conflict and urged the US and France to concentrate their efforts on instigating a ceasefire rather than fuelling the conflict.
Posted by Steve at 11:22:00 am