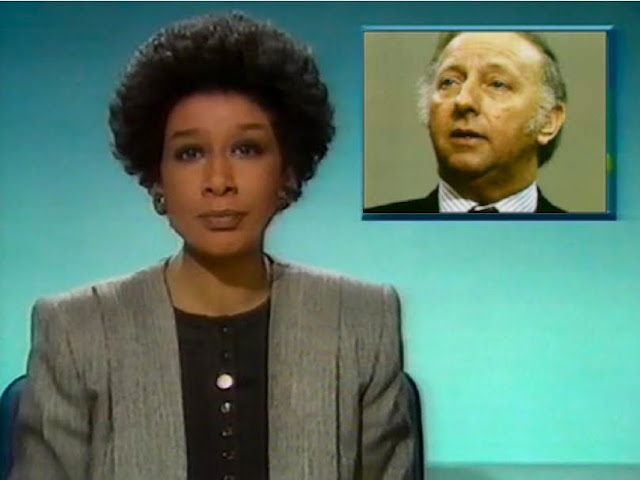 19th December 1988: Following the Ollerton Massacre, Industry Secretary Arthur Scargill urged workers across England to arm themselves and form workers union militias to "resist the forces of fascist oppression and protect the workers' democracy being built in England".

The creation of these ad hoc militias was a pivotal point in the civil war as it required the Royalists to maintain higher levels of security in so-called secure areas behind the frontline. The trade union militias were of varying size and impact. Many restricted themselves to being a form of Home Guard for their workplaces and home towns, whilst other more militant ones, such as the "flying picket" squads organised by the National Union of Mineworkers were much more proactive causing widespread chaos in Royalist held areas with their Transit van transported strike cells.
Posted by Steve at 1:13:00 pm