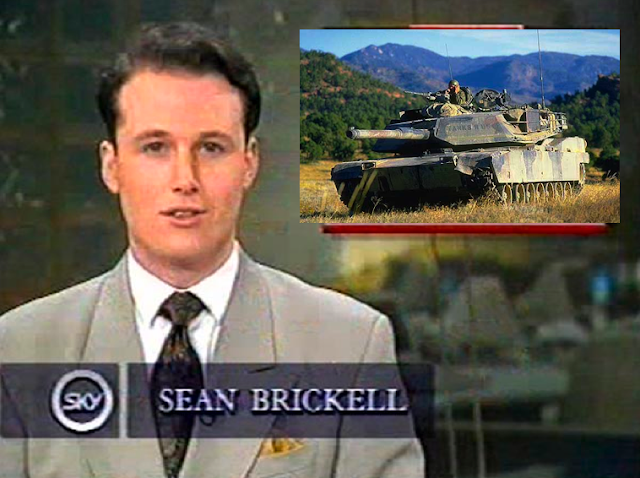 In reality, whilst AVG M1's had engaged Republican forces, they were of limited numbers and had only achieved local success. However the escalation of the Civil War to now include American land forces was greeted with concern by both the Republican government in London and by Moscow.
Posted by Steve at 12:24:00 pm